What is Christian Friendly Products?

We are a registered non-profit organization (116-717 NPO) introducing a unique world first Christian food stamp. As a Christian-based organization, we hope to offer a unique substitute to Halal for Christian believers. With our registered trademark we wish to give Christian consumers the peace of mind that they remained faithful and true in being good stewards with what God had entrusted to us.

What is the problem with Halal-certified products?

Halal foods are those products that carry the Halal logo. The fees that producers have to pay for the use of the Halal logo filter through to all consumers and not only the intended Muslim minority who seeks it, which constituted only 2% of the population in South Africa.
Although all production costs filters through to the consumer halaal certification cost is considered different and more a usage right.
For Christians this poses a problem since the Bible teaches Christians to be good stewards meaning to honour God with your finances. Although the amount added per individual item certified is an insignificant amount it does counts up to a much larger amount when considering that the bulk of products on the shelves today are halaal certified.
With the Christian consumers constituting about 80% of the population most of the royalties to the Halal certifying bodies such as the Muslim Judicial Council, NIHT (National Independent Halal Trust), S.A.N.H.A (South African National Halal Authority), ICSA (Islamic Council of South Africa)  are paid by the Christian consumer.
With this in mind many believers wonder just how many mosques or madrasas they have inadvertently funded over the years by buying products carrying the Halal label. For this reason many Christians have an inner conflict with the use of Halal-certified products. Meat products that are dedicated to the god of Islam (Allah) through prayer poses another religious problem to both Christian and Jew and are considered as food sacrificed to an idol. For this reason both the Kosher and Christian Friendly (CFP) logo will not be found on Halal slaughtered meat.
How is Halal financing Islam as a religion?
Studies into Islam show that all Muslims are required to pay Zakat to the Mosque, which is like the tithing that Christians gives to the Church. The Halal certifying bodies are generally connected to a Mosque to give them religious accountability and credibility. These Mosques generally would get Zakat from the Halal certifying body and they are bound to use it correctly. Notice the scripture below and the beneficiaries allocated to Zakat through Islamic scholars.

"Alms are for the poor and the needy, and those employed to administer the (funds); for those whose hearts have been (recently) reconciled (to Truth); for those in bondage and in debt; in the cause of Allah; and for the wayfarer: (thus is it) ordained by Allah, and Allah is full of knowledge and wisdom."

Borrowed from Wikipedia we see that Islamic scholars have traditionally interpreted this verse as identifying the following eight categories of Muslim causes to be the proper recipients of zakat:[56][57]

Numbers 3 and 7 as highlighted in bold in the above mentioned list makes it impossible for a Christian and Jew to support a product carrying the Halal logo.

But, does Christian Friendly Products stand for any Christian dietary practice? 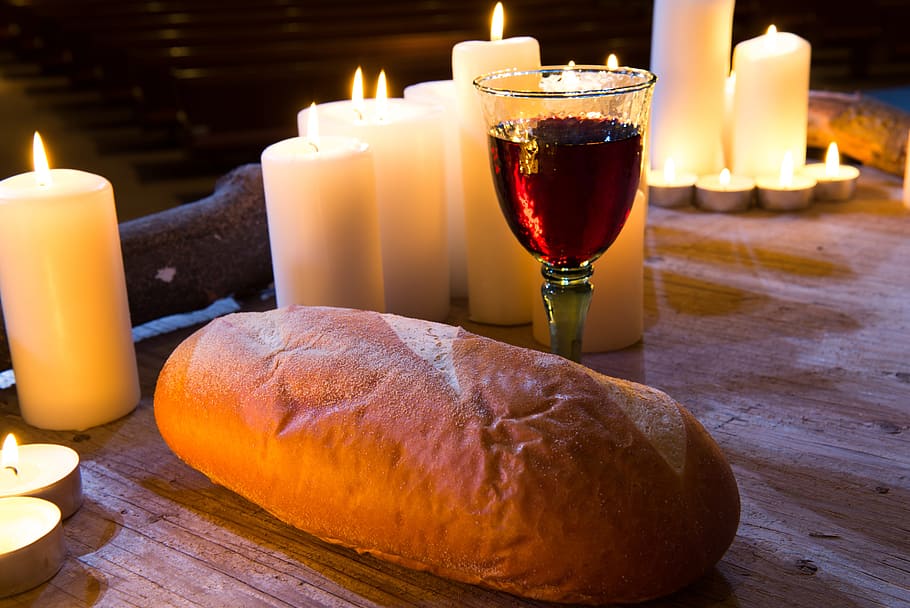 Since Halal is a religious practice it does come with a religious way of slaughter accompanied by a dedication prayer as mentioned before over the animal to the god of Islam. Since Christianity do not recognize the Islamic belief as one praying to the same God as that of Christian and Jew the food sacrificed in that manner is considered as food sacrificed to an idol according to the Scripture and it is clearly forbidden within Christianity and in Judaism. New Testament Scripture does in fact teach that Christians have to follow the clean unclean practice, but much confusion exists among most believers. Although our focus is not on the dietary practice we do recognizes Biblical teaching in that and our Logo would only be used on Biblically clean food. We are also not introducing any ritualistic way of slaughter on meat products. For this reason we wish to work in a closer relationship with Kosher. Although this topic is widely misunderstood in Christianity with a lack of sound teaching from pulpits we on request from the public conducted an exhaustive theological study on the subject. This study was externally examined and found as being sound by a theologian with a doctorate in theology. The study is now in the form of a free eBook that can be given on request. Due to its nature as being Biblically correct and not politically it is not suitable for a non-Christians reader and can be interpreted as insensitive to those within the Islamic belief. For this reason and our calling to love our neighbour we recommend this as literature only for the mature Christian.

How can we say that Christians who willingly buy Halal certified Products are not being good stewards?

There is more to Halal than meets the eye. There is a major financial benefit to Islam through Halal. If Christians buy a Halal certified product they inadvertently supported Islam due to the finances associated to Halal through royalties levied on products carrying the Halal stamp. In Islamic countries there is traditionally a special tax levied on Christians called “Jizya” or “Infidel tax” as set forth in the Quran (Sura 9:29) to convince conversion to Islam, but more as a tax to tolerate non-Muslims. Halal is seen similarly to this Infidel tax, but cleverly levied in Western countries not to tolerate but to transform. The Halal industry had grown into a global industry giant that is estimated to be to the market value of around 2.7 Trillion USD$ which now not only cover food, but moved to cosmetics, supplements enc. Western/Christian countries are in fact financing a belief system that is not their own.

Why is a Christian Logo needed if Kosher exist? 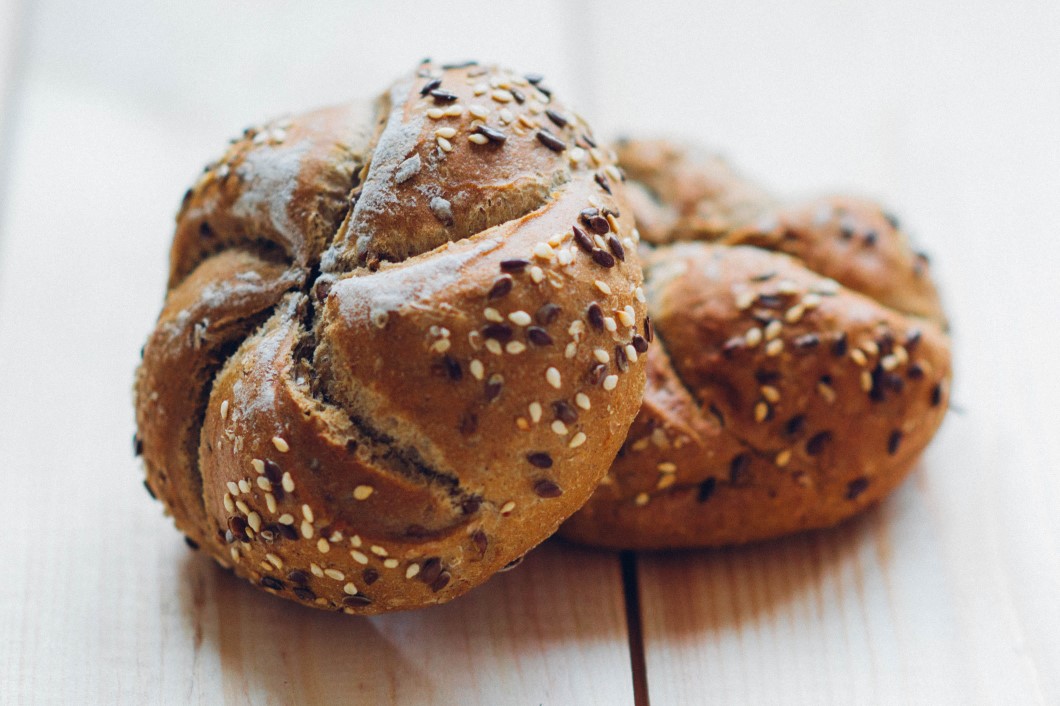 Kosher covers the dietary side, but not the financial implication of Halal for Christian and Jew. This is clear when considering that Kosher is found alongside Halal on non-meat products. Products in South Africa that are only Kosher are few in number.

Is the Christian Friendly logo free?

A free usage period of 7 months is given. We are a registered non-profit organization that is transparent, but still need to fulfil like any other business our responsibilities. For this reason we communicate with companies and allow them to dictate/allocate up to 70% of the cost of using our logo to any of our approved registered non-profit organizations.

But we cannot do this without you. Do stand with us. 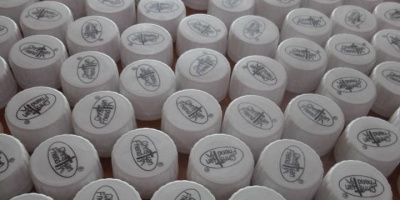